Choose the ideal place to stay in Oxford
Contact Us

We will arrange the perfect place for you.
Contact Us
Oxford, in south central England, revolves around its world famous university, established in the 12th century. The architecture of the 38 university colleges around the city’s medieval centre led poet Matthew Arnold to describe it as the ‘City of Dreaming Spires’.

Oxford is a safe city with great transport links, which is discovered by 500,000 overseas visitors every year. The famous Irish poet W.B. Yeats was so inspired by the place that he remarked, “I wonder anybody does anything at Oxford but dream and remember, the place is so beautiful. One almost expects the people to sing instead of speaking. It is all like an opera.”

With Homestay you stay in the home of an English-speaking host. Excellent value for money and a great way to practise English and learn about a different culture or country. 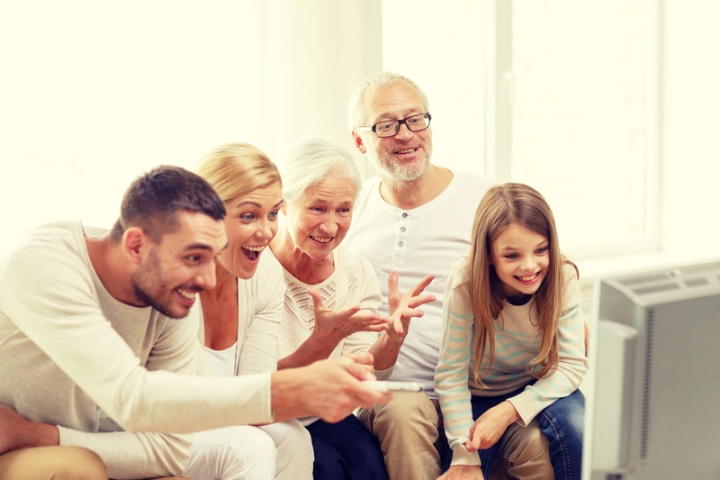 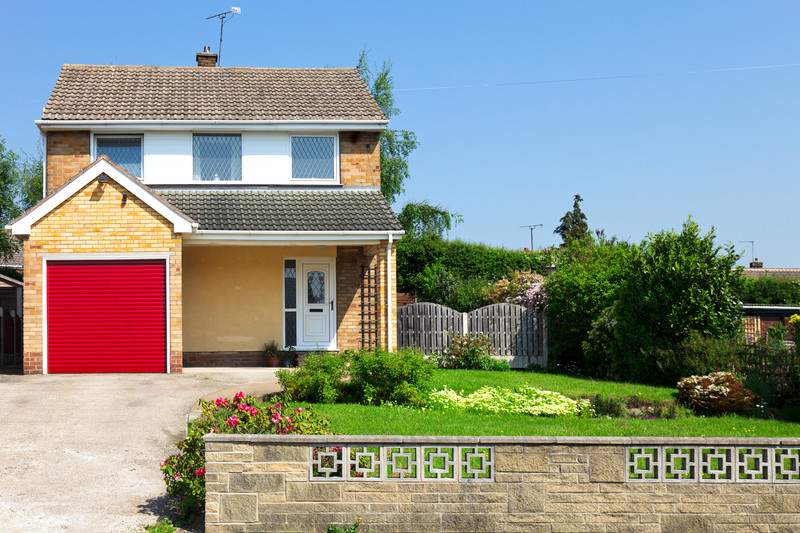 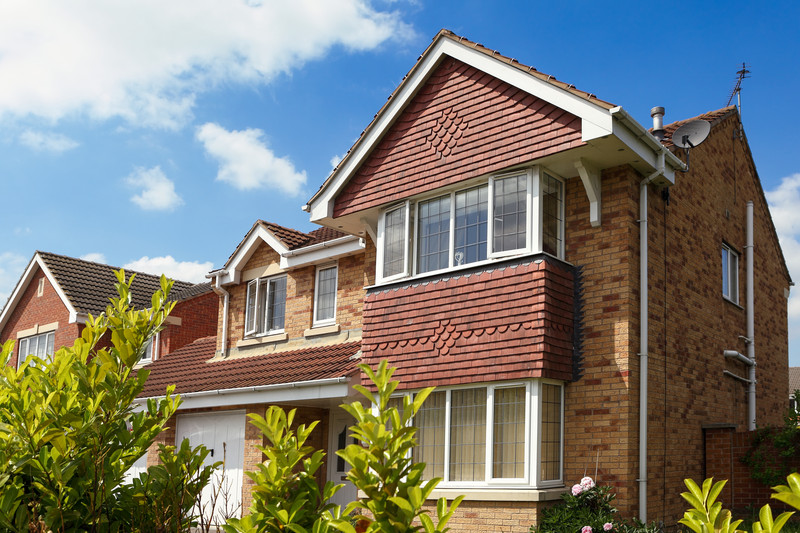 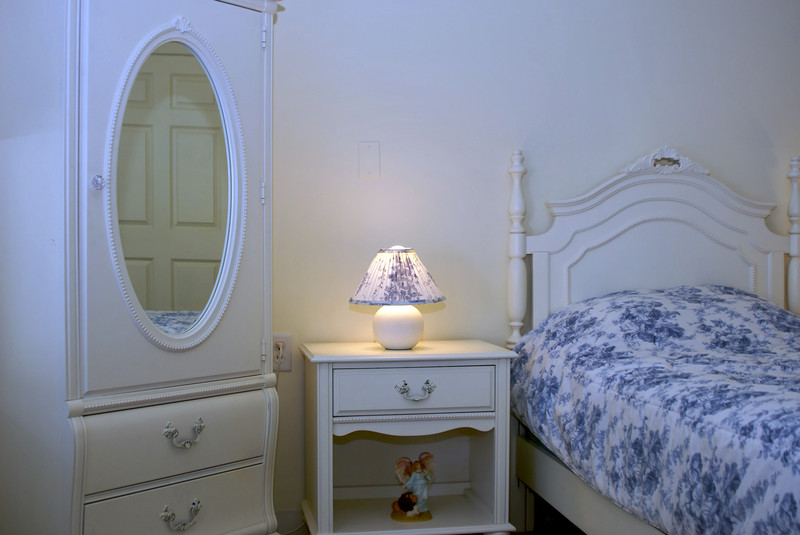 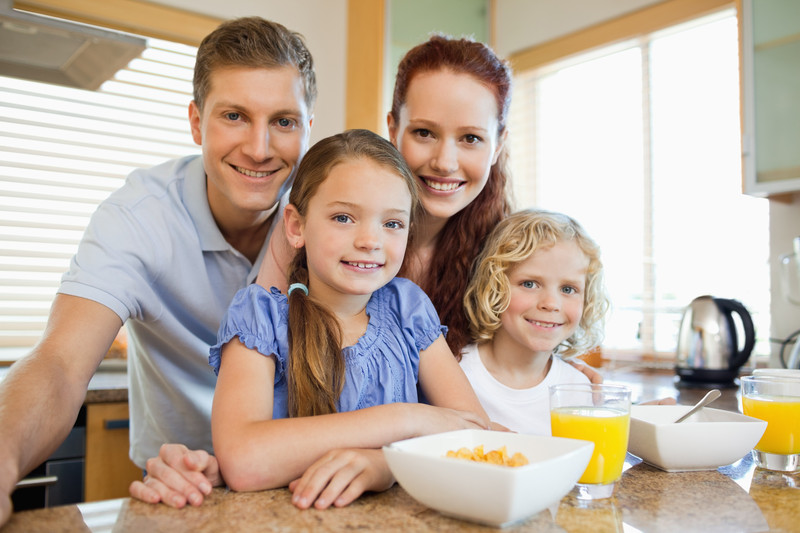 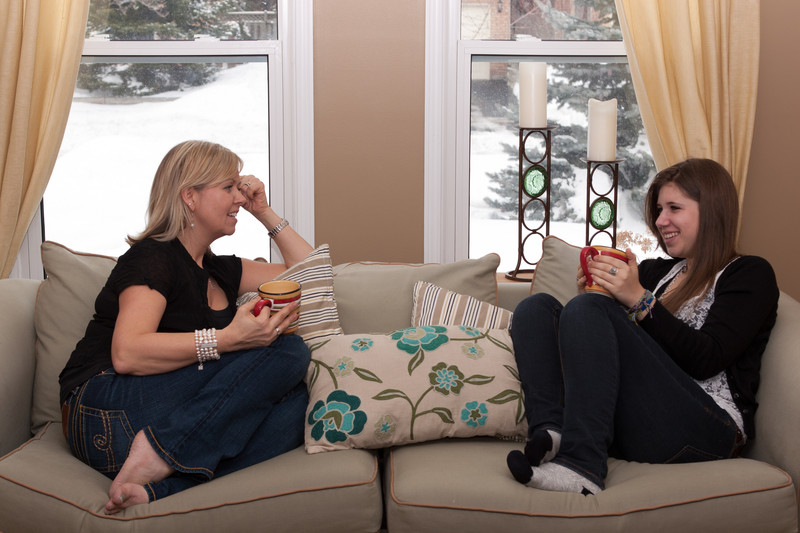 Half board and Full board options

Breakfast and an evening meal with your homestay family which gives you a chance to chat about your day. Lunch is also provided on a Saturday and Sunday.

Full board is an optional extra available by selecting our Monday – Friday lunch vouchers which allows you to have lunch in the school restaurant or selected local cafes.

Single – Single private bedroom with your own study area.

Twin share – A twin bedded bedroom with a study area.

Executive homestay – Closer to the school in a private single bedroom with a private bathroom and study area, subject to availability.

Expect a secure environment with a bed, somewhere to put your clothes and a desk.

How far will my homestay accommodation be from the school?

Distances will vary, but will usually be a 30 minute journey by public transport, in some cases travelling time will be a lot shorter.

Are there laundry facilities?

Your host family will do your laundry at least once a week.

Will I have my own bathroom?

Can I invite guests to stay overnight?

Generally not and hosts are not obliged to offer your guests accommodation.

They may be younger, older, have children or have no children at all, but you can be sure  we’ll find the best match available for you.  You will be expected to follow reasonable guidelines, for example on cleanliness and curfew times.

What if I’m allergic to pets or have special dietary requirements?

Please advise us when you book and we’ll find the most suitable option for you.

Do you check your hosts?

Yes, we inspect all homestay accommodation regularly and hosts are checked with the police.

With Student Residence you can stay in a safe environment at the same time as experiencing life in the city.  Enjoy a fun atmosphere sharing with other students from around the world.

Why choose a Student Residence? 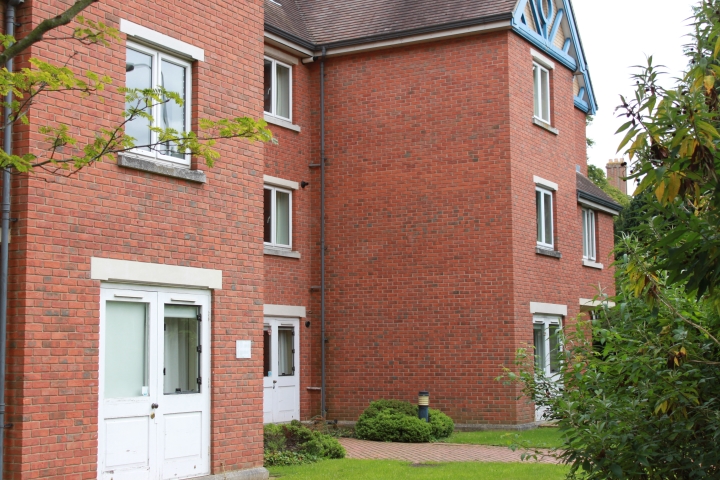 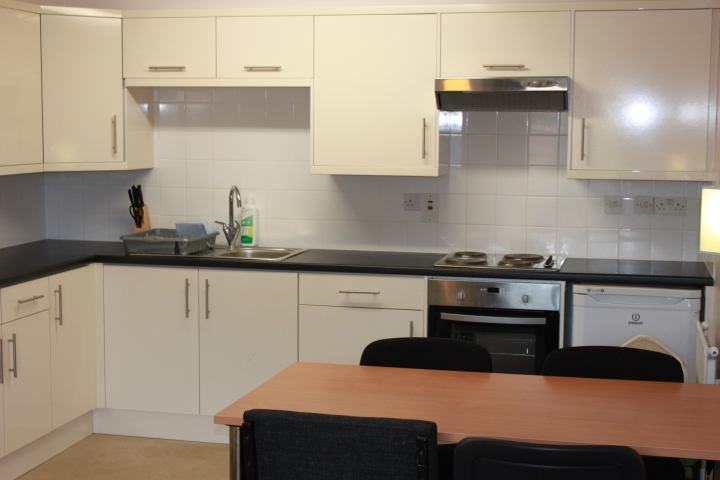 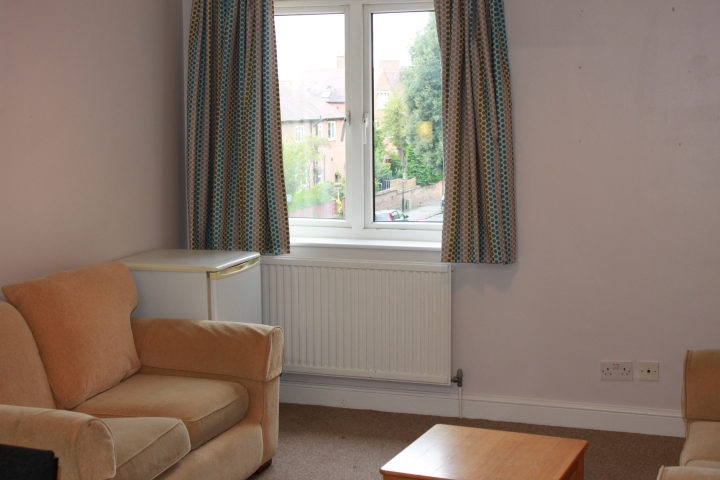 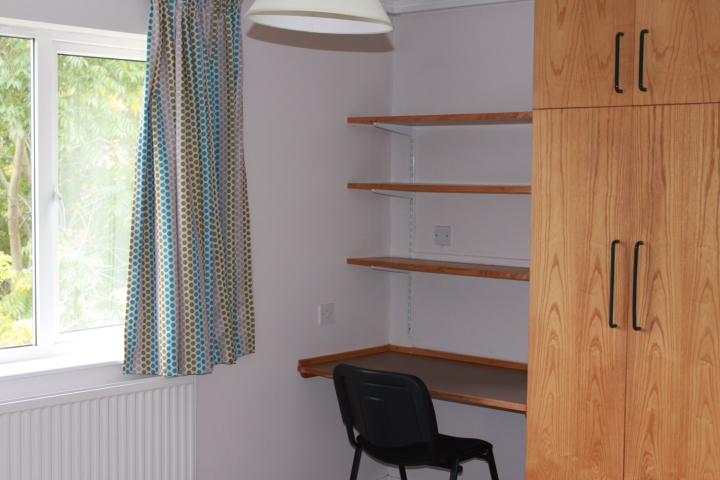 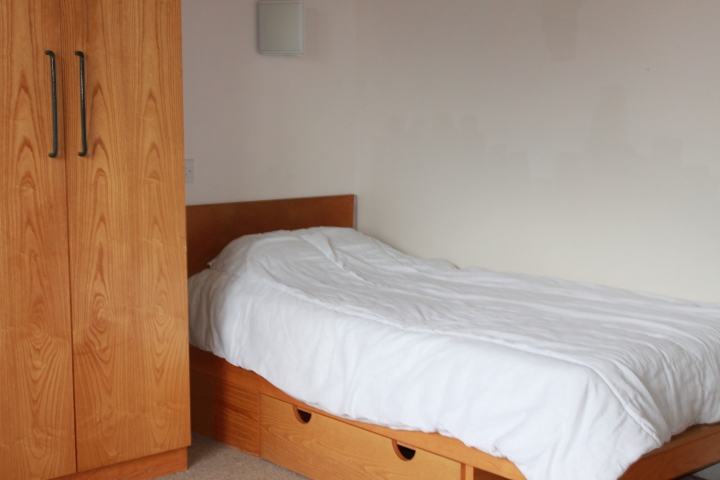 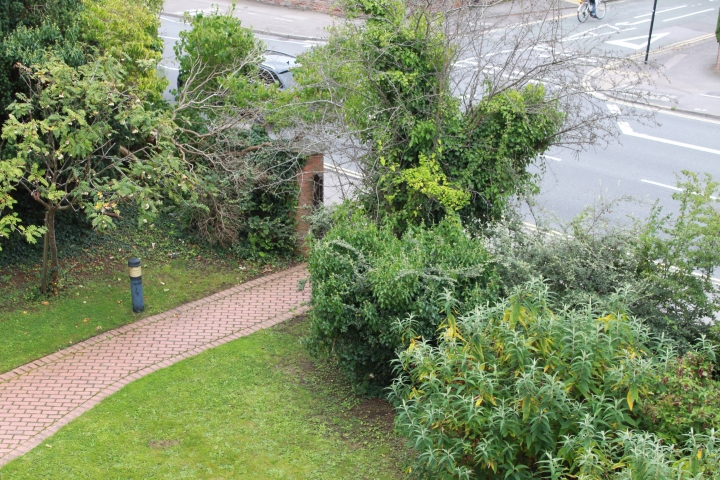 Expect a secure environment with a bed, somewhere to put your clothes, a desk and a shared bathroom.

How far will my homestay accommodation be from the school?

Distances will vary, but will usually be a 30 minute journey by public transport, in some cases travelling time will be a lot shorter.

Can I invite guests to stay overnight?

Generally not, however, in some of our residences guests can stay overnight for an additional fee.  Please check when you make your booking.

Are bed linen and towels provided?

Yes. Bed linen and towels are provided and changed weekly.

Are there laundry facilities?

Yes. There is a card operated laundry service. A laundry card can be obtained from the Warden.

Can I stay in a hotel?

Minimum age 18 years. For adults who prefer to stay in a hotel or bed & breakfast accommodation. Prices depend on availability and will be confirmed to you before accommodation is booked. As a rough guide prices start at £85 per night for B & B.
Translate »